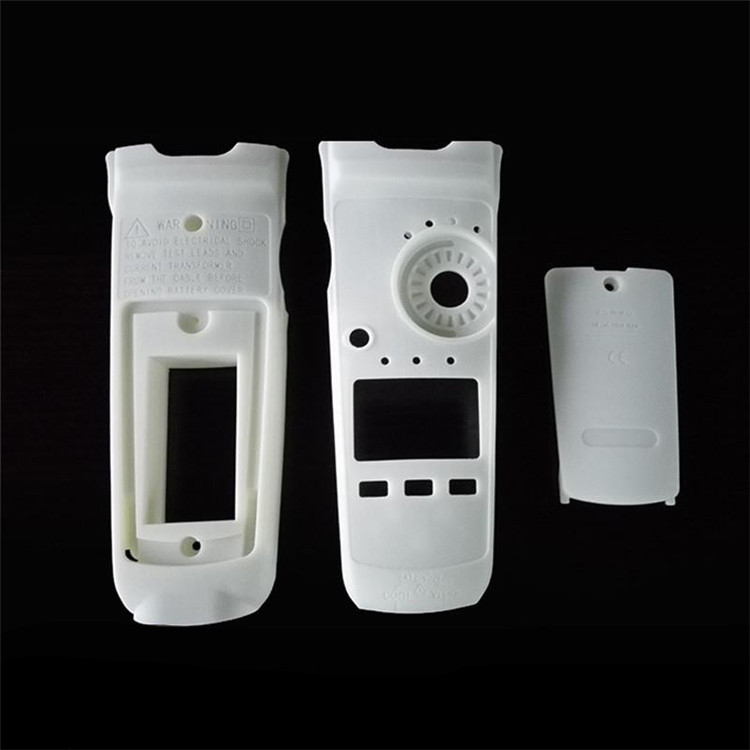 At the same time, we must face up to the existing scientific and market contradictions: Although many experts and scholars and the media have greatly appreciated the 3D printing technology, the market users remain silent. The “3D printed prototypes entering the home” widely spread in the media refers to mature and affordable desktop-level 3D printed prototypes, but domestic consumers do n’t seem to buy it, except for the lack of awareness of the development of 3D printed prototypes. Outside (price, impression of difficulty of use), the domestic 3D printing prototype ecosystem also needs to be improved. More innovation experience physical centers, software support, training courses, model resources, etc. will help the industry take off. Of course, this It is not an overnight effort. It requires the joint efforts of domestic manufacturers and professional users to form a perfect ecology.

As a cutting-edge technology, 3D printed prototypes are widely used. As long as prototypes and models are needed, 3D printed prototypes can be used to help, even subversive innovations. They are used in prototype prototypes, mold manufacturing, denture bones, Construction sand table, jewelry, cultural and creative advertising, DIY customization and many other fields have good application prospects.

For example, in the education industry where Chinese traditional culture attaches great importance, 3D printed hand-held machines can also contribute to helping children get away from mobile phones and TVs, create toys themselves and print them out. At present, in the maker education boom in many local schools in China, 3D printed prototyping is the core of this, which greatly helps improve children's practical ability and imagination. In another direction, the low creation threshold of 3D printing technology can allow ordinary people to quickly realize a small idea, and provide platform support for entrepreneurship to drive employment.