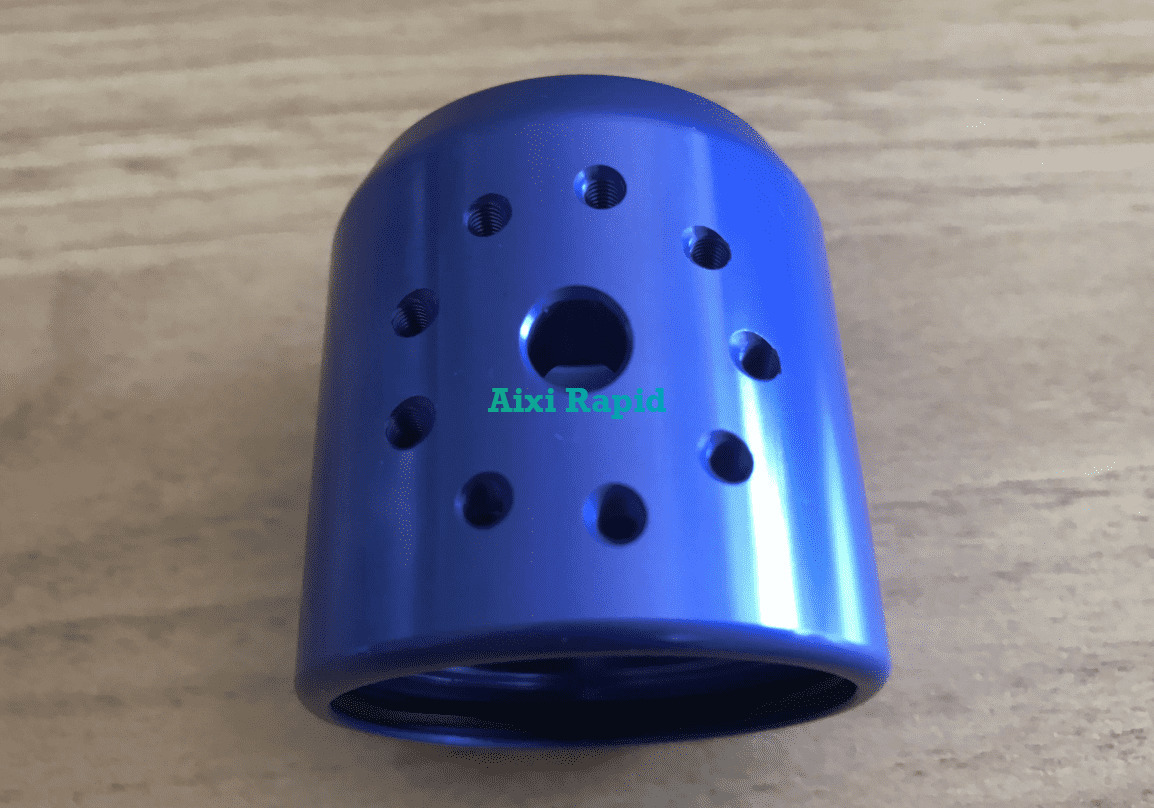 In order to improve the quality of aluminum parts and the dyeing and solidification, the fine pores of the oxide film layer must be closed after the coloring, and the surface becomes uniform and non-porous after the sealing treatment to form a dense oxide film. The dye deposited in the oxide film can no longer be wiped off, and the sealed oxide film is no longer adsorptive, which can prevent pollution or early corrosion by adsorbing harmful substances, thereby improving the anti-pollution and corrosion resistance of the anodized film. performance. Commonly used sealing methods after coloring include hydration sealing, inorganic salt solution sealing, and transparent organic coating sealing.

1.The principle of hydration sealing

Aluminum anodized film has two forms of reaction in water; first, in water below 80 degrees and ph <4, it is combined with water to form Bayer alumina trihydrate. This combination is only physical and the process is reversible. of. The other is the alumina and monohydrate alumina hydrate in neutral water above 80 degrees. This is the commonly referred to as the hydration sealing process. Due to the density of alumina monohydrate (3014kg / M3) is smaller than alumina (3420kg / m3), the volume is increased by about 33%, and the pores of the oxide film are blocked.

(2) pH value and water quality: Generally, the pores are sealed in a sealing liquid with a ph value of 5.5-6.5, and the film layer not only has good corrosion resistance but also good wear resistance. The impurity content in water should be controlled: sulfate ion <250mg / kg, chloride ion <100mg / kg, silicate ion <10mg / kg, phosphate ion <5mg / kg, fluoride ion <5mg / kg. With pure water, the resistivity is 5 × 10ω · cm.

(3) Additives: Adding certain additives such as anhydrous sodium carbonate, ammonia, triethanolamine, etc. in boiling water can enhance the sealing effect, improve the corrosion resistance of the film, and even equal or exceed the steam sealing.

(1) pH value of the bath liquid: Generally, when the pores are sealed in sulfuric acid-containing boiling water, the pH value of the solution always changes in the direction of increasing alkalinity. The control method usually uses the addition of a buffer, such as adding phosphoric acid to the sealing solution Hydrogen amine 0.003-0.03 g / l + sulfuric acid 0.006-0.015 ml / l.

(2) The products sealed in the groove must be cleaned. To avoid cracks in the oxide film, use warm water for cleaning before sealing.

(3) Sealing products should be insulated from the tank metal. In order to prevent a large amount of evaporation of the sealing liquid, the liquid surface can be covered with nylon plastic balls of φ70mm.