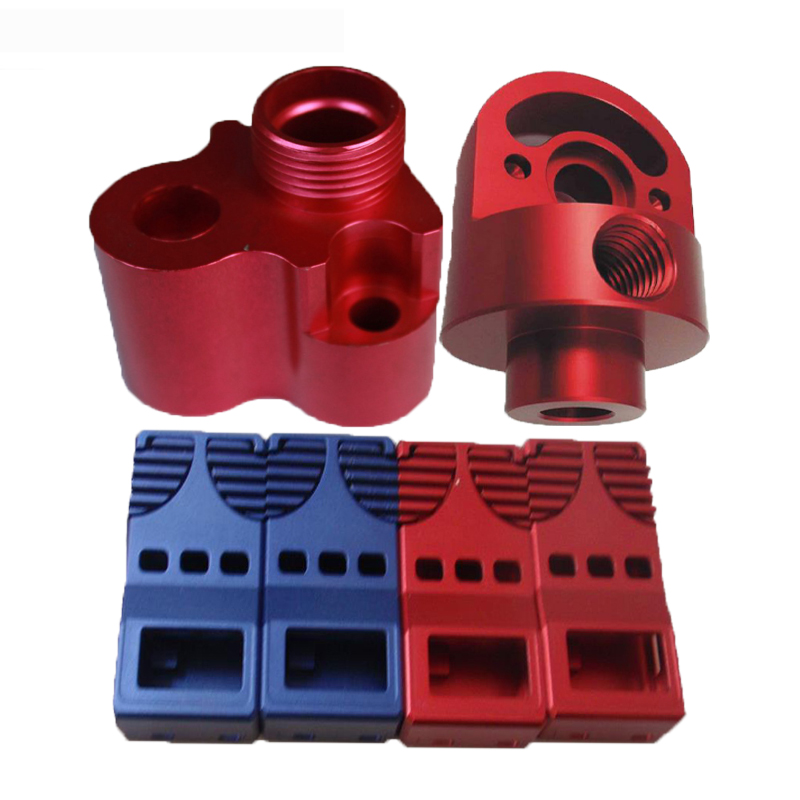 Anodizing, electrochemical oxidation of metals or alloys. The process of forming an oxide film on aluminum products (anode) under the corresponding electrolyte and specific process conditions due to the applied current. Anodization, unless otherwise specified, usually refers to sulfuric acid anodization.

In order to overcome the defects of aluminum alloy surface hardness, wear resistance, etc., expand the scope of application, and extend the service life, surface treatment technology has become an indispensable part in the use of aluminum alloys. .

A metal or alloy article is used as an anode, and an oxide film is formed on its surface by electrolysis. Metal oxide films change the surface state and properties, such as surface coloration, increase corrosion resistance, enhance wear resistance and hardness, and protect metal surfaces. For example, anodization of aluminum, aluminum and its alloys are placed in the corresponding electrolyte (such as sulfuric acid, chromic acid, oxalic acid, etc.) as the anode, and electrolysis is performed under specific conditions and applied current. The aluminum of the anode or its alloy is oxidized, and a thin layer of alumina is formed on the surface, the thickness of which is 5-30 micrometers, and the hard anodized film can reach 25-150 micrometers. Anodized aluminum or its alloy has improved its hardness and abrasion resistance, up to 250-500 kg / mm2, good heat resistance, melting point of hard anodized film as high as 2320K, excellent insulation and impact resistance The breakdown voltage is as high as 2000V, which enhances the corrosion resistance and does not corrode for thousands of hours in the salt spray of ω = 0.03NaCl. The thin layer of the oxide film has a large number of micropores, which can absorb various lubricants, which is suitable for manufacturing engine cylinders or other wear-resistant parts. The film micropores have strong adsorption ability and can be colored into various beautiful colors. Non-ferrous metals or their alloys (such as aluminum, magnesium and their alloys) can be anodized. This method is widely used in mechanical parts, aircraft and automobile parts, precision instruments and radio equipment, daily necessities and architectural decoration.

Generally speaking, the anode uses aluminum or aluminum alloy as the anode, and the cathode uses a lead plate. The aluminum and the lead plate are placed together in an aqueous solution, which contains sulfuric acid, oxalic acid, and chromic acid. An oxide film forms on the surface. Among these acids, the most widespread is anodization with sulfuric acid. 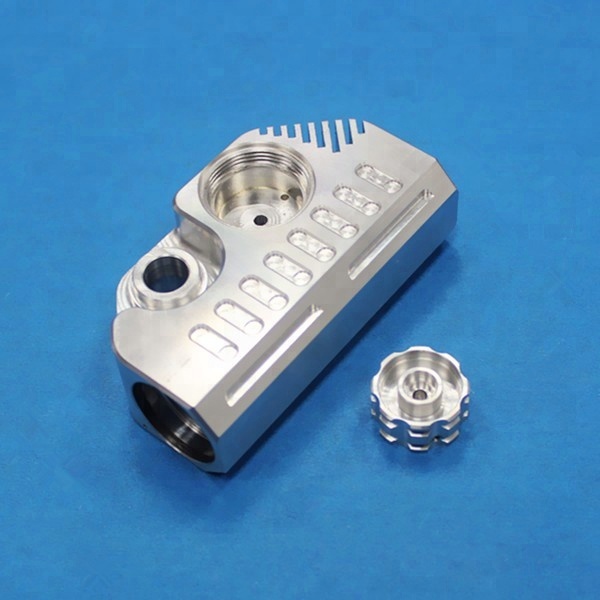 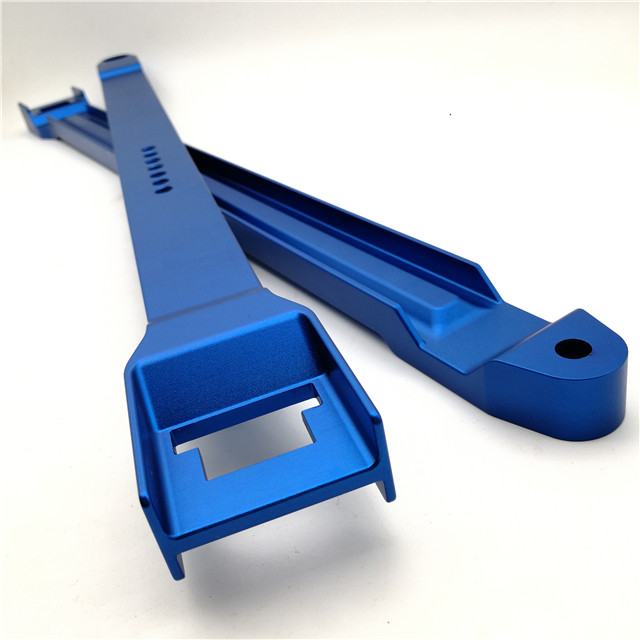 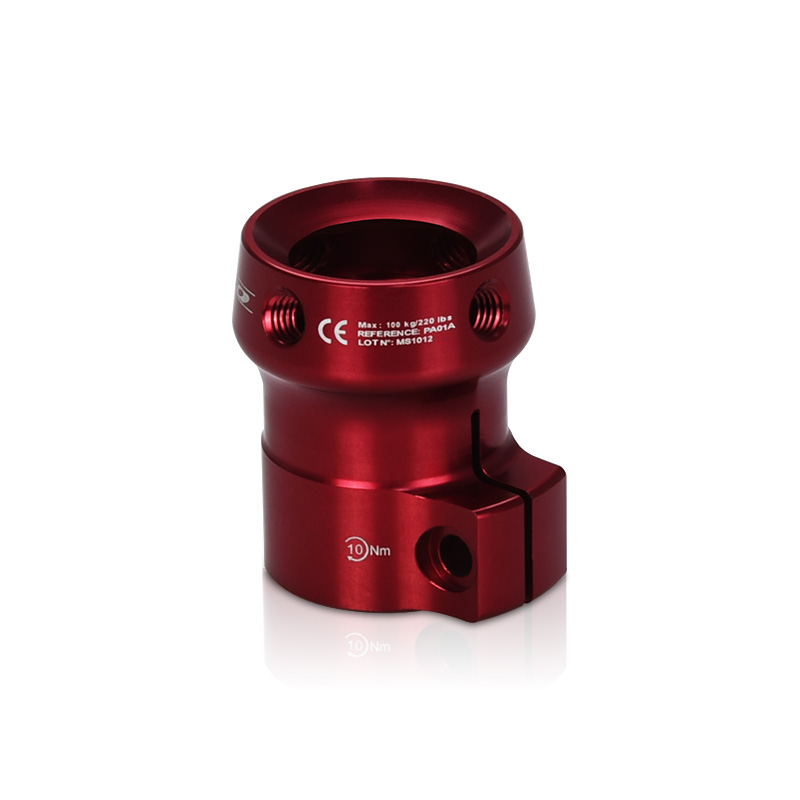 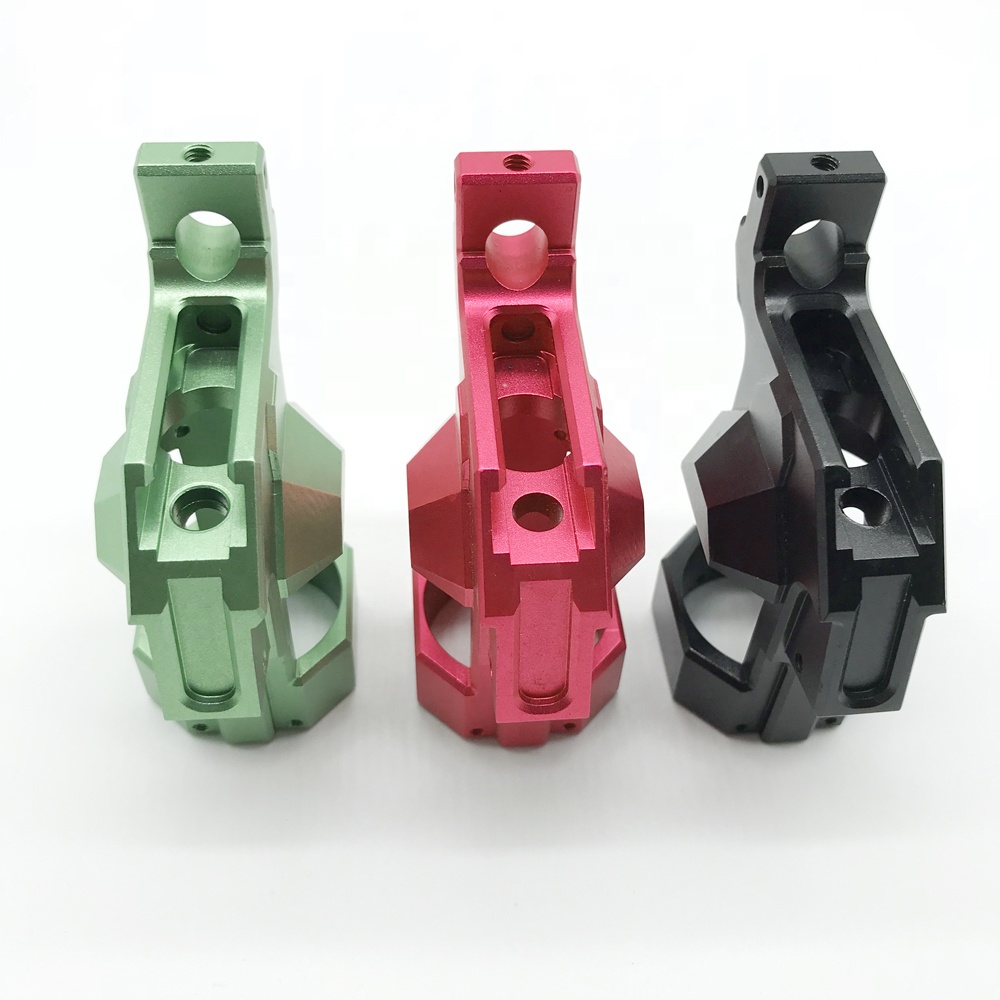