Calibration of Friction Coefficient for Gear Processing in Industrial Machinery 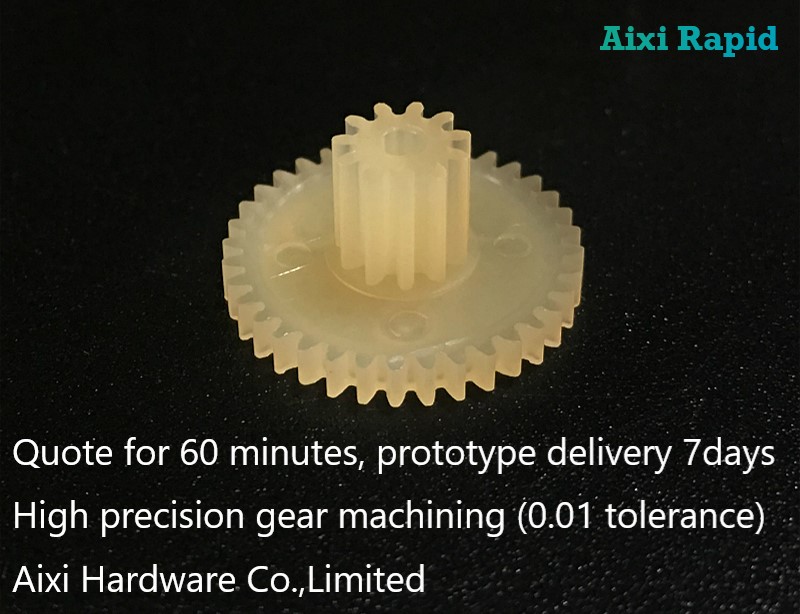 Speaking of gears, we are not unfamiliar, divided into industrial mechanical gears, bevel gears, helical gears and so on. The friction coefficient of industrial machinery gears has an influence on the deformation resistance of the material during the process of metal gear deformation; the friction coefficient is a physical parameter, which is related to the sample structure, lubrication and other conditions. During the deformation process, the friction factor varies with In response to changes in these boundary conditions.

Thermal simulation experiments record the instantaneous outer diameter and height of the sample. According to the principle of unchanged plastic deformation volume, the inner diameter of the sample is calculated. From the formula and the friction coefficient correction curve, the friction coefficient at a certain moment under different deformation conditions is calculated. The results show that: first heat the sample to 880 ℃, and then cool to the selected temperature range according to a certain cooling rate, the temperature has little effect on friction. With the increase of carbon content, under the condition of the same strain, the total change trend of friction factor slightly increases, but the increase is not large. Among these influencing factors, the influence of strain on the friction factor is more obvious.

It can be seen that in the process of gear manufacturing of industrial machinery, as the carbon content increases, the influence of strain on the friction factor is more obvious.