Classification and characteristics of aluminum alloy 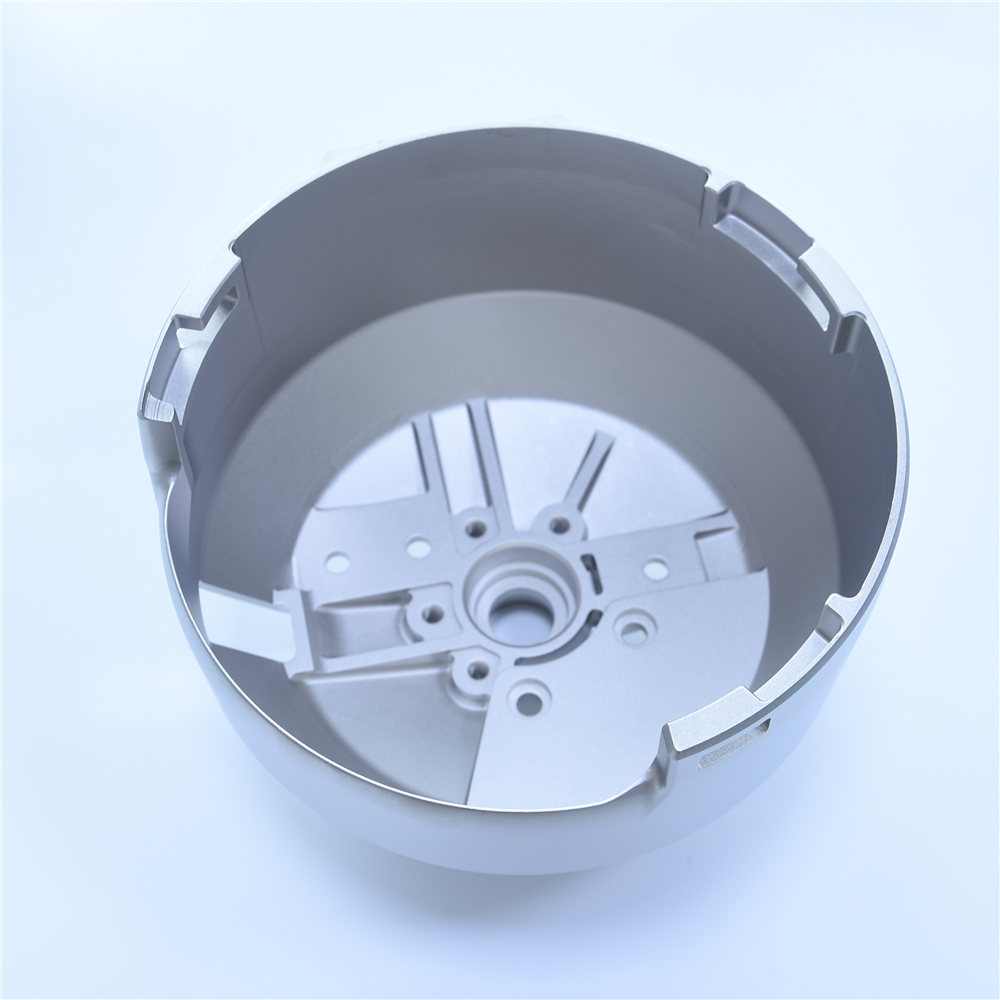 According to the composition ratio of each chemical element, aluminum alloy can be divided into: 1 series-9 series.

Features :: Aluminum alloy with copper as the main element. Manganese, magnesium, lead and bismuth are also added for machinability.

Such as: 2011 alloy, pay attention to safety protection during smelting (will produce harmful gases). 2014 alloy for aviation industry, high strength. The 2017 alloy has a slightly lower strength than the 2014 alloy, but is easier to process. 2014 heat treatment strengthened.

Disadvantages: low strength, but can be strengthened by cold working hardening. It is easy to produce coarse grains during annealing.

Silicon-based, not commonly used. Some 4 series can be strengthened by heat treatment, but some 4 series alloys cannot be heat treated.

Features: Mainly magnesium. Good resistance, good welding performance, good fatigue strength, can not be strengthened by heat treatment, and can only be cold worked to increase strength.

Features: Mainly magnesium and silicon. Mg2Si is the main strengthening phase and is currently the most widely used alloy.

Scope of application: Traffic tools (such as car luggage racks, doors, windows, bodywork, heat sinks, compartment shells) The aluminum alloy materials used in our trusses and stages are 6082-T6 and 6063-T6. It has the advantages of light weight, corrosion resistance and high pressure resistance.

Features: Zinc-based, but sometimes a small amount of magnesium and copper are added. Among them, super-hard aluminum alloys contain zinc, lead, magnesium and copper alloys close to the hardness of steel. The extrusion speed is slower than 6 series alloys, and the welding performance is good. 7005 and 7075 are the highest grades in the 7 series and can be heat treated to strengthen them.

Most applications are aluminum foil, which is less commonly used in the production of aluminum rods.