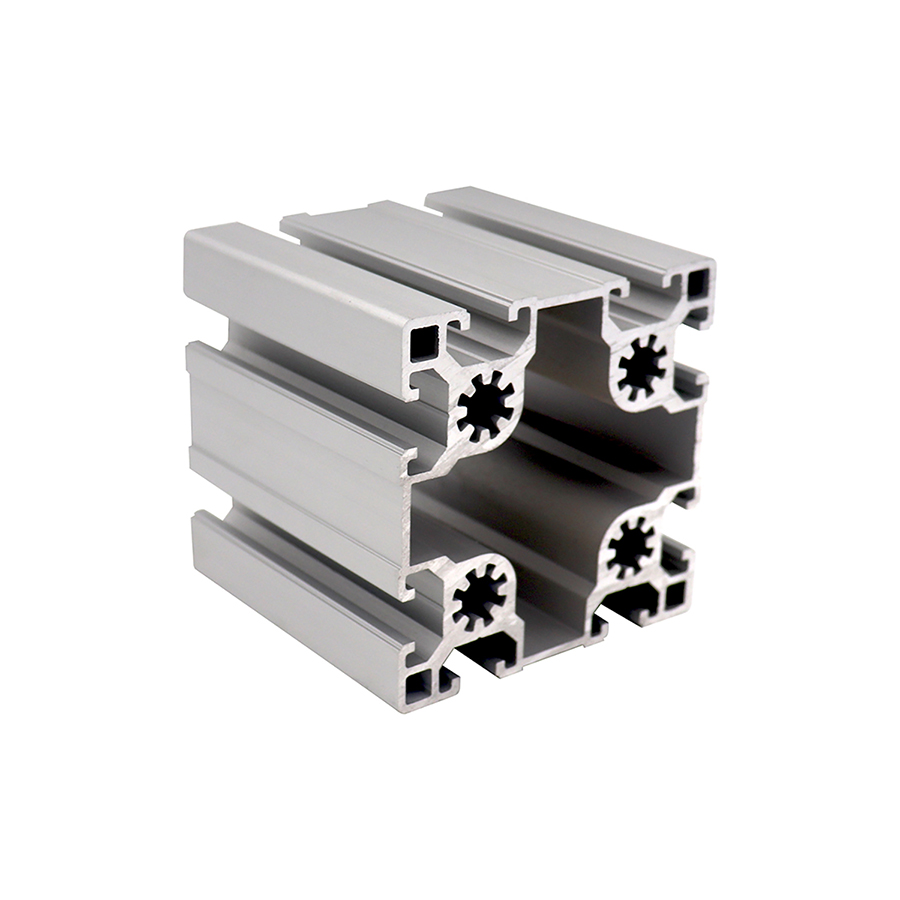 A punch or a punch is used to press the blank placed in the die to cause plastic flow, so as to obtain a forging method corresponding to the shape of the mold hole or the concave-convex die. When extruding, the billet generates three-dimensional compressive stress, and even the billet with lower plasticity can be extruded. Extrusion, especially cold extrusion, has high material utilization, improved material organization and mechanical properties, simple operation and high productivity. It can produce long rods, deep holes, thin walls, and special-shaped cross-section parts. Processing technology. Extrusion is mainly used for metal forming, and it can also be used for non-metal forming such as plastic, rubber, graphite and clay blanks.

In the 17th century, the French used a manual screw press to extrude the lead pipe and used it as a water pipe. It was the beginning of cold extrusion. Cold extrusion of zinc, copper, and copper alloys was achieved in the late 19th century, and expanded to aluminum and aluminum alloys in the early 20th century. In the 1930s, the Germans invented phosphating and saponifying surface antifriction lubrication treatment technology, which made cold extrusion of steel a success and used it to extrude steel shells. After World War II, cold extrusion of steel was extended to other countries, and its application scope was expanded. In the 1950s, the molten glass lubrication method was used, and hot extrusion of steel was applied and developed in the metallurgical and mechanical industries.

Application Hot extrusion is widely used in the production of non-ferrous metals such as aluminum and copper pipes and profiles. It belongs to the metallurgical industry. Hot extrusion of steel is used to produce special pipes and profiles, as well as solid and porous (through-hole or non-through-hole) carbon steel and alloy steel parts that are difficult to form by cold extrusion or warm extrusion, such as Rods with large heads, barrels, containers, etc. The dimensional accuracy and surface finish of hot extruded parts are better than those of hot die forgings, but the mating parts still generally need to be finished or cut.

Cold extrusion was originally only used to produce pipes, profiles, such as lead, zinc, tin, aluminum, copper, etc., and toothpaste hoses (lead outside tin), dry battery cases (zinc), cartridge cases (copper) and other parts. In the middle of the 20th century, cold extrusion technology began to be used for carbon structural steel and alloy structural steel parts, such as rods and rods of various cross-sectional shapes, piston pins, wrench sleeves, spur gears, etc. Extrude certain high carbon steel, rolling bearing steel and stainless steel parts. Cold extruded parts have high precision and smooth surface, and can be used directly as parts without cutting or other finishing. Cold extrusion is simple and suitable for small parts produced in large quantities (steel extrusions generally have a diameter of no more than 100 mm).