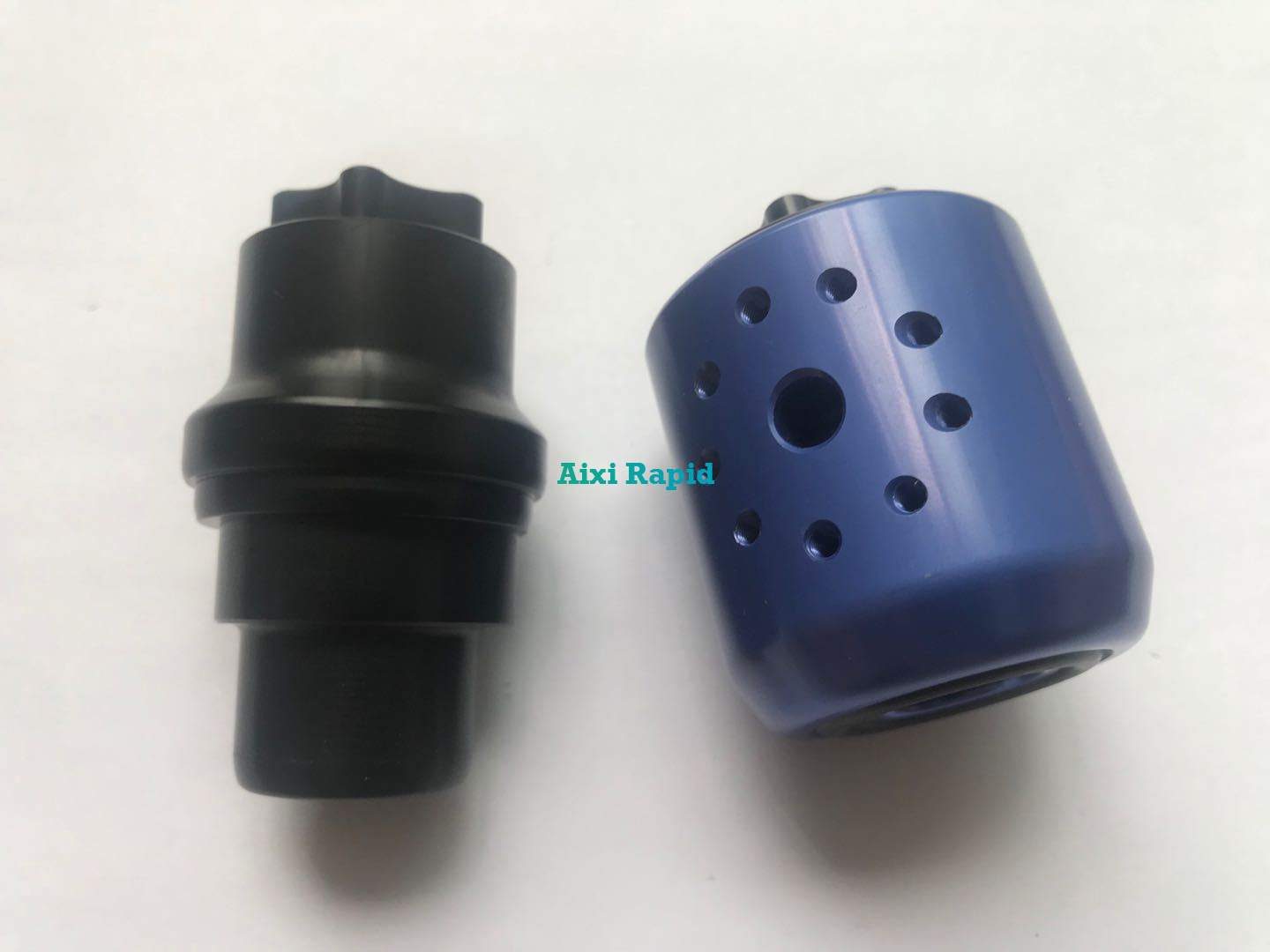 Hard anodizing uses DC power or DC and AC superimposed power. There are also many kinds of solutions, and it is more common to use sulfuric acid hard anodizing treatment.

The concentration of sulfuric acid oxidation treatment: 200-250 g / L is often used, and the relative density (at room temperature) of the bath is 1.12 to 1.15.

Water: Water is the main component of hard anodizing treatment. Generally, distilled water or cold water is used instead of tap water, because tap water contains chloride ions. When Cl-> 1%, its parts will corrode during oxidation. And white spots appear.

Stirring of the oxidation treatment solution: