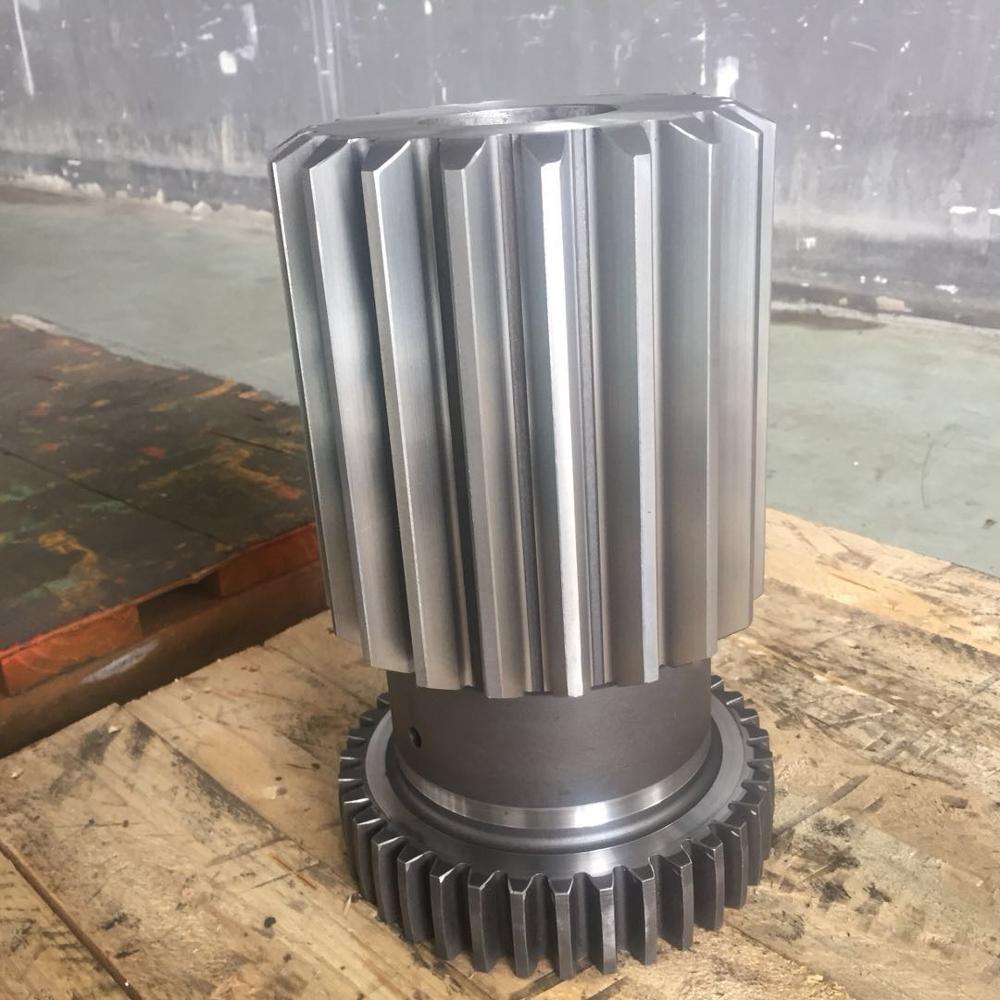 When cutting gears, it is desirable that the installation angle of the hob is smaller (the hob thread is in the same direction as the thread of the cut gear, and the installation angle is small), because the component of the hob along the tangential direction of the cut gear is opposite to the turning of the machine table That is, the axial force of the indexing worm of the hobbing machine on the worm gear is in the opposite direction, which can eliminate the gap of the worm gear pair, which is not easy to cause vibration, thereby improving the accuracy of tooth cutting.

Reduce the surface roughness, and at the same time, allow the hob to have more teeth for cutting, better cutting conditions, and higher quality of the cut gear: such as the installation angle of the hob is large, the number of teeth participating in cutting is reduced, the cutting load is concentrated, and the teeth Easy to wear, easy to produce vibration, the quality of cut gear is poor.

Gear grinding gear has the advantages of low transmission noise, high transmission efficiency and long service life. Gear grinding was once considered to be an expensive gear machining method used in aviation or other high-tech fields. But now, the concept has changed: the efficiency of the gear grinding machine has improved, the performance of the grinding wheel is better, and the high cost has been greatly reduced.

As a result, gear grinding has begun to be applied to gear processing on a large scale, such as the manufacturing of automobile and motorcycle gears, and has reached the level of general application. In fact, all Tier 1 automotive gear suppliers already have gear grinding machines in order to remain competitive. The automotive industry will gradually become a large growth market for hard tooth surface processing in the next 2 to 5 years.

Because the grinding process can remove the heat treatment distortion, many gearboxes use grinding gears to better control the lost motion and noise of the transmission. Gear grinding processing technology has been basically mature and growing rapidly in the entire gear industry.

Grinding is an effective method of tooth profile finishing. It is generally used to process hardened tooth surfaces. It has a strong ability to correct errors before grinding and can achieve high accuracy. The surface roughness can be as small as Rα 0.63 to 0.16 microns. . The accuracy and efficiency of various grinding methods are shown in the table.

The development of gear manufacturing technology will be a further study of the mechanism of gear tooth damage and a theoretical basis for improving gear load capacity and extending gear life;

In the future, gear production is developing in the direction of heavy load, high speed, high precision and high efficiency, and strives to be small in size, light in weight, long in life and economical and reliable. 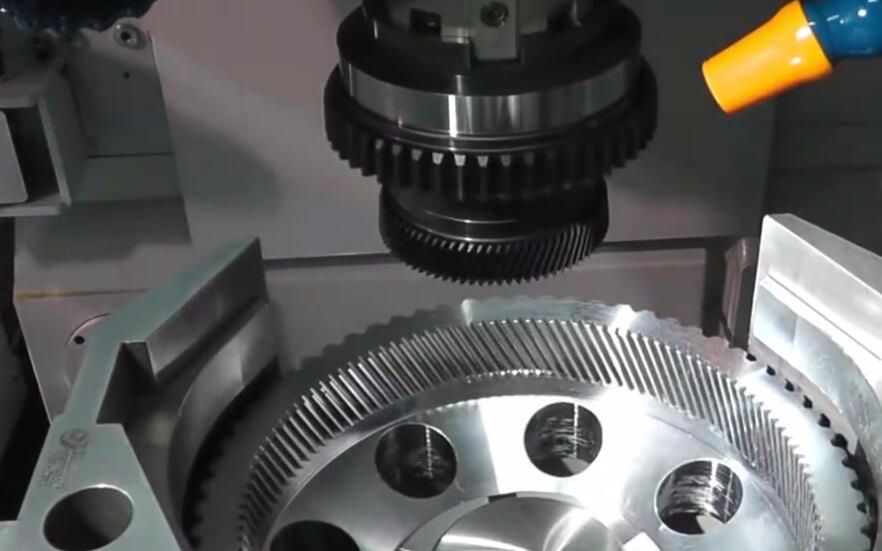 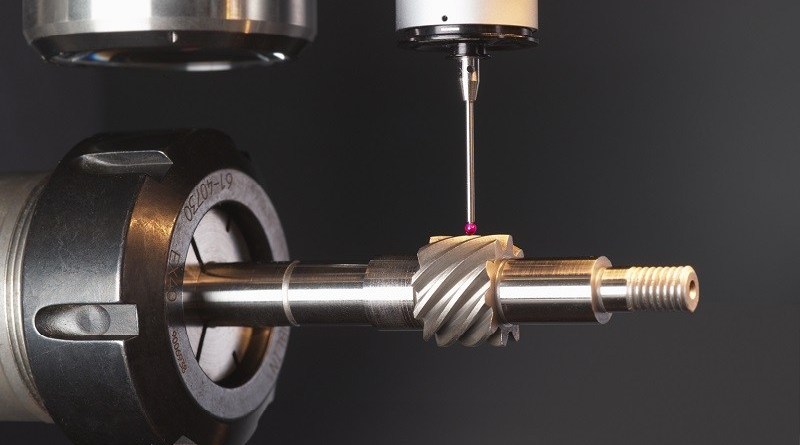