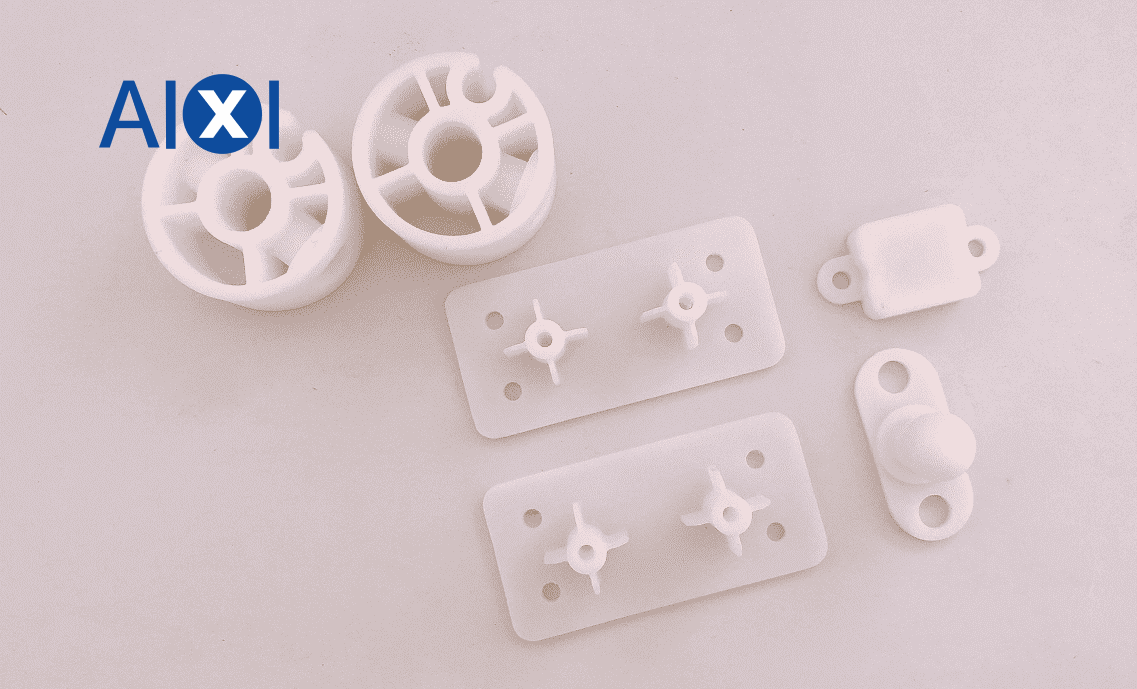 3D printing (3DP) is a kind of rapid prototyping technology. It is a technology based on digital model files, using powder-like metal or plastic and other adhesive materials to construct objects by printing layer by layer. 3D printing technology, which appeared in the mid-1990s, is actually the latest rapid prototyping device using technologies such as light curing and paper lamination. It works basically the same as ordinary printing. The printer contains "printing materials" such as liquid or powder. After connecting to the computer, the "printing materials" are superimposed layer by layer through computer control, and the blueprints on the computer are turned into physical objects. This printing technology is called 3D stereo printing technology.

3D printing is usually achieved using digital technology materials printers. It is often used to make models in the fields of mold manufacturing and industrial design, and then gradually used for direct manufacturing of some products. There are already parts printed using this technology. The technology has applications in jewelry, footwear, industrial design, architecture, engineering and construction (AEC), automotive, aerospace, dental and medical industries, education, geographic information systems, civil engineering, firearms, and other fields.

Regarding the major recent achievements of the 3D printing industry, on January 14, 2019, the University of California, San Diego, for the first time, used rapid 3D printing technology to create a spinal cord scaffold that mimics the structure of the central nervous system, successfully helping rats to recover from exercise Features. The stent mimics the structural design of the central nervous system. It is circular and has a thickness of only two millimeters. The middle of the stent is an H-shaped structure. Around it are dozens of tiny channels with a diameter of about 200 microns. The process grows along the spinal cord injury site.